Dear HR, I am trying to move an employee from hourly to salary pay but unsure how to make that transition. Is it possible to pay them a salary if they work under 50 hours a week, and hourly if they work over 50 hours a week?   HR Answer: This is a complex question and has many exceptions to your desired request! Paying an employee a “salary” does not necessarily mean they are exempt […]

Dear HR: I am moving an employee into a full time Operation Manager’s position and the employee will no longer do any field work. I will be paying him a salary and he will be supervising three employees and be able to make recommendations on hiring and terminating employees. Does this make him an “exempt” employee now?   HR Answer: It depends upon the salary amount you intend to pay your employee. There are exemptions […]

Yesterday afternoon, a Federal judge in Texas halted the Department of Labor’s (DOL) new overtime rule by issuing a nationwide preliminary injunction. The recent DOL’s rule requiring “white collar” employees to be paid at least $913 per week in order to remain exempt under the Fair Labor Standards Act (FLSA) will NOT go into effect on December 1, 2016, as planned. This injunction will delay activation of the rule and the future of the overtime […] 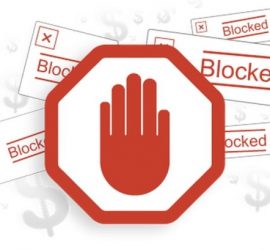 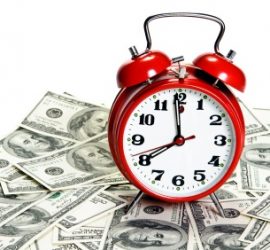 As expected, the United States Department of Labor has made changes to the salary threshold used to determine if an employee is exempt from overtime.  Summary of all changes Previously the minimum threshold was $455 per week. This minimum has jumped to $913 per week or $47,476 per year. There were other proposed rule changes discussed but there were no other major changes except for a mechanism to review salary thresholds every three years. 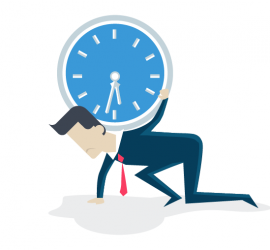